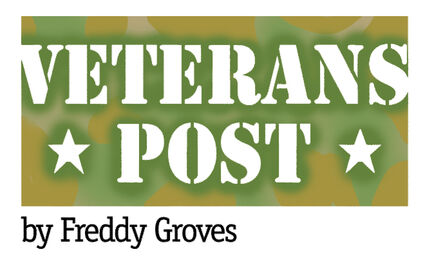 There is no piece of music that elicits as much emotion as the 24 notes of "Taps," the bugle call played at military funerals and ceremonies.

In 2000, Congress passed legislation saying that the funerals of veterans should have two members of the military present, one to fold the flag and one to play "Taps." The problem has been that in too many places there aren't enough buglers. Funeral directors turned to "Taps" played on CD in a mechanical device that's inserted into a bugle. That's not quite the same thing.

Bugles Across America was started in 2000 by Tom Day as a means of gathering bu...