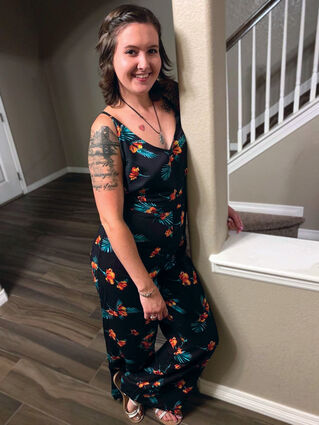 Authorities have arrested a man in connection with the death of a young woman with ties to Fountain.

On July 31, at approximately 6 a.m., the El Paso County Sheriff's Office received a 9-1-1 call from a party who reported seeing a person laying on the side of the road on Hwy. 24 in Cascade.

Deputies responded to the area and discovered an adult female deceased.

The victim was identified as 22-year-old, Dedrea L. Duncan. She had attended Fountain-Fort Carson High School a few years ago.

On Sept. 10, James Maurice Walker, 47, was arrested and charged with Murder in the First Degree. He has be...