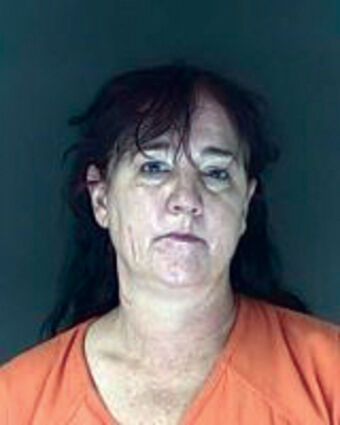 On Saturday, Sept. 12, at approximately 10:52 a.m., the Sheriff's Office Communications Center received a call indicating a shooting occurred in the 1600 block of Maxwell Street (near South Academy Boulevard and Hartford Street).  When deputies arrived on scene, they found a deceased female. The investigation revealed that during the incident, at least one shot had been fired at a second victim.

The suspect was still on scene when deputies arrived and has been identified as Rhaiyanna Earley, 58.  She was taken into custody and has been booked into the El Paso County Jail on the charges of...