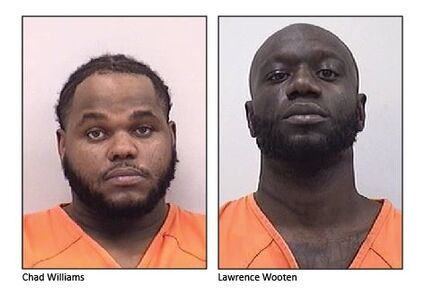 Both suspects were arrested and booked in the county jail on the following felony charges: aggravated robbery and menacing.

The robbery occurred the afternoon of Sept. 21 at United Business Bank, 410 S. Santa Fe Ave. in Fountain. Both suspects were also linked to several...