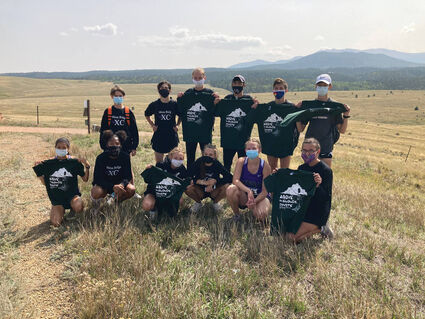 With the 4A Colorado State Cross Country Championships finished last week, the cross country season has officially ended for all three local high schools. Due to a shift in admittance guidelines, Mesa Ridge wasn't present at the championships, which Mesa Ridge cross country coach Carl Burgess admitted was rather disappointing.

"The top four teams qualify on a normal year, but this year only three got to compete at state," Burgess explained. "Our boys finished fourth so it was somewhat frustrating for them especially after having a really good season. They won or placed in the top three in s...