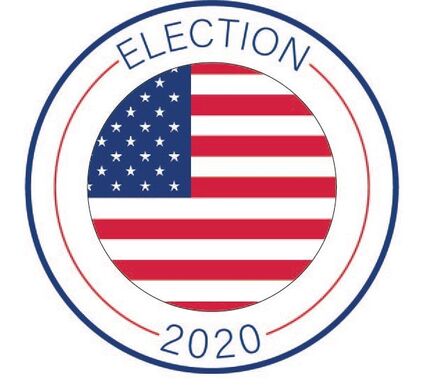 The first round of election results released by the El Paso County Clerk and Recorder's office shows Republicans leading in races of interest to the Fountain Valley area among local voters. Statewide races, however, are leaning Democrat. See vote totals and percentages below.

State Senator for District 12 Bob Gardner (R) is leading challenger Electra Johnson (D); while Mary Bradfield (R) is ahead of Liz Rosenbaum (D) in the race for state House District 21.

Carrie Geitner and Stan Lee VanderWerf, both Republicans, also won their races for County districts 2 and 3, respectively. Geitner will replace Mark Waller, who ran unsuccessfully for District Attorney in the June primary. VanderWerf was the incumbent.

Michael Allen, who defeated Waller in the primary campaign to lead the 4th Judicial District, was already the only candidate for the job in the General Election. This week’s vote was a formality in confirming him to the slot.

Periodic results will be released as ballot processing and tabulation continues. Results will not be final until all overseas and military ballots are accounted for, as well as any with signature or identification issues. Lastly, a bipartisan canvass board has until Nov. 25 to verify all results.