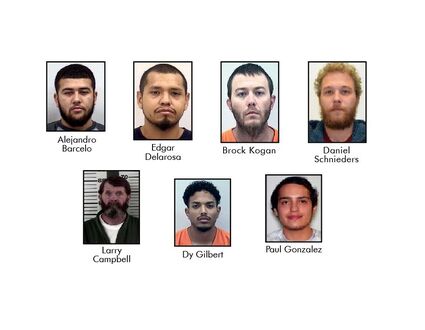 Pikes Peak Area Crime Stoppers is asking for your assistance in locating the following individuals for whom felony arrest warrants have been issued: