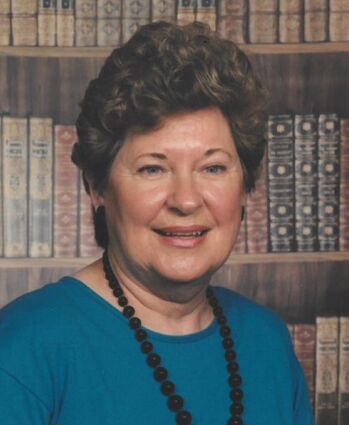 M. Fay Gestes, 88, went home to be with her Lord and Savior, Jesus Christ on November 21, 2020. She was a resident of Security, Colorado, for 64 years and prior to that was a resident of Colorado Springs. She retired as the office manager for Gestes Roofing, Inc. after nearly 50 years.

Fay was born February 24, 1932, along with her twin brother Billy Ray to O.F. Helton and Ivy (Fox) Helton in Commerce, Texas. She married Kenneth Harold Gestes on December 29, 1954, in Clovis, New Mexico.

Fay loved the Lord and her family very much. She enjoyed her flower gardens and the family BBQs. She was a member of Fountain Independent Baptist Church. Fay graduated from high school in 1950 and attended college in Lubbock, Texas, afterward.

There will be a private viewing and service for family only.

Online condolences can be left at ShrineOfRemembrance.com