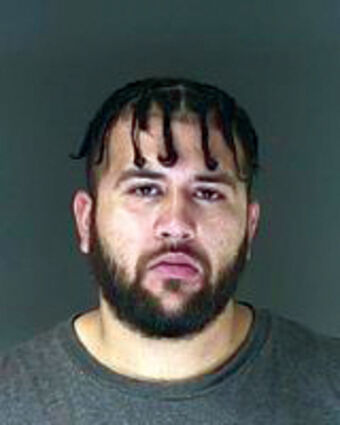 The El Paso County Sheriff's Office has arrested two men believed to have been involved in a multi-person shooting that took place south of Fountain this summer.