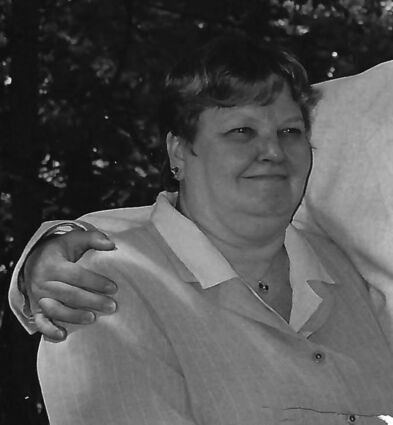 Dianne Kay Grady, 71, of Widefield, passed away on Thursday, December 3, 2020 with her husband (Tom) of over 40 years by her side. She was born on December 9, 1948 in Big Rapids, Mich., to Kurt and Pearl (Parks) Lutjens where she grew up and graduated from Big Rapids Public Schools in 1967. She worked numerous jobs from 1967 to 1971. She enlisted in the U.S. Army on February 5, 1971 and was honorably discharged on September 13, 1981 after serving over 10 years. While in the Army she served as a Telephone Switchboard Operator at the Pentagon and DENTAL Specialist. While serving her country in Bamberg, West Germany, Dianne met the love of her life, Thomas A. Grady, Jr., (Davenport, IA) on May 12, 1979. They were married on December 14, 1979 and celebrated over 40 years of life together.

She loved the many dogs that she had over the years (14). After the Army, Dianne worked as a Telephone Operator at Fort Carson and Schriever AFB in Colorado and a Dental Tech at Ft Carson at DC1. She enjoyed going to Cripple Creek, CO and playing the slots until she was diagnosed with Multiple Sclerosis and her ability to get around was limited. She passed away from complications of COVID-19 that she got while in the care of Terrace Gardens Rehab in Colorado Springs. She was preceded in death by her parents and a younger brother, Terry. A celebration of her life will be held later. She will be laid to rest at Pikes Peak National Cemetery. In lieu of flowers, donations can be made to Pikes Peak Humane Society in care of Dianne Grady at 610 Abbot Lane, Colorado Springs, CO 80905 (hsppr.org) and the National Multiple Sclerosis Society, (joinMS.org). Committal Service will be held at Pikes Peak National Cemetery on Wednesday, December 30, 2020 at 2 p.m.