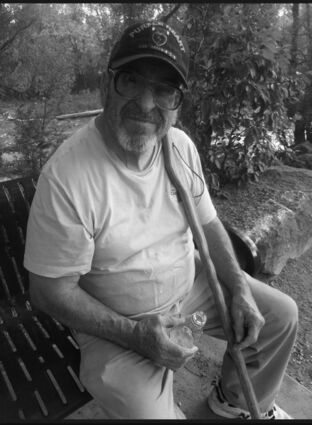 A lifelong resident of Fountain passed away Tuesday, January 12, 2021 at home surrounded by his loving family.

Joe was born in Colorado Springs, CO on January 14, 1948 to Moises and Genoveva (Rivera) Martinez.

He is survived by his loving wife of 46 years, Theresa (Salazar); two daughters, Carrie Gilgen (Troy) of Pocatello, ID and Darlene Martinez of Fountain. Six grandchildren – Chanae, Anthony, Isabelle, Sean, Veronica, and Arianna. Four great-grandchildren. Two brothers, Cornelio and Clayton and one sister, Mary. Several nieces and nephews. He was preceded in death by a son, Damien, his parents and his brother, Floyd.

Joe graduated from Fountain-Fort Carson High School in 1966. He was an outstanding Football Player. Joe was a Corporal in the United States Marine Corp and served in the Vietnam War; he was wounded in action which earned him the Purple Heart.

He attained a Bachelor of Arts Degree in 1977 from the University of Southern Colorado. He retired from the Fountain Post Office as a rural carrier after 30 years of service.

Joe was an avid Denver Broncos and Nuggets fan. He enjoyed going for walks with his wife and dogs, Cripple Creek, camping, playing cards and spending time with his family.

We will miss you dearly.

In lieu of flowers please make donations to the American Cancer Society.

A mass of Christian burial at Saint Dominic's Catholic Church with interment at Pikes Peak National Cemetery will take place this summer.