In Loving Memory of Brian Moore 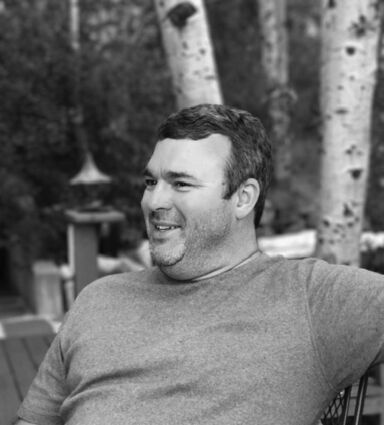 Gone too soon, Brian Moore passed away on February 13, 2021, after a long battle with depression.

Survived by family, including his mother Judy, brother Jeff, sister-in-law Sally, niece Mikaela, nephew Brandon, as well as many friends and colleagues.

Brian graduated from Widefield High School in 1983 and CSU in 1988. Throughout his life, he was a jack of all trades, with jobs in computer science, construction, and commercial energy. His hobbies included building, hunting, fishing, golfing, cooking, and spending time with family.

He is remembered as a kind, giving soul who lived to put a smile on others' faces. Whether he was helping with a project, telling a joke, smoking a mean brisket, or making a perfect pizza, he was always creating something with someone else's happiness in mind.

May he rest in peace.

In lieu of flowers, memorial contributions may be made in Brian's name to the American Foundation for Suicide Prevention.