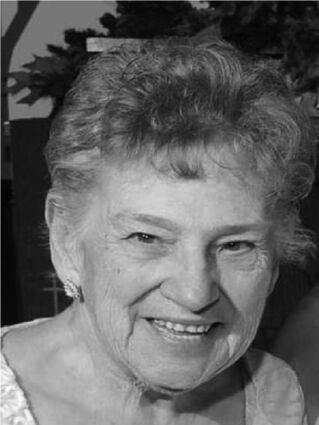 Phyllis Jean Herndon, beloved wife, mother, grandmother, and great grandmother, went to be with her Lord and Savior on February 25, 2021.

She was born on November 13, 1937 to Sam and Dorothy Winder in St. Joseph, Missouri.

She was married to Samuel A.G. Herndon, III on August 10, 1956, in Agency, Missouri. They moved around with the Army for 23 years before settling in Colorado Springs in 1975. She received her Associates Degree in Early Childhood Development in 1984 from Pikes Peak Community College. She used her degree working for the First Baptist Church of Security/Widefield Daycare. She later earned her CNA certificate, which she used working in a local nursing home until she retired. During her retirement years, Sam and Phyllis worked as Santa Claus and Mrs. Claus. They both enjoyed working with children.

Funeral service will take place at Dove-Witt Family Mortuary on Thursday, March 4, at 12 p.m.; then she will be laid to rest with her family at Evergreen Cemetery in Colorado Springs following the service.