In Loving Memory of Ramon Sigala 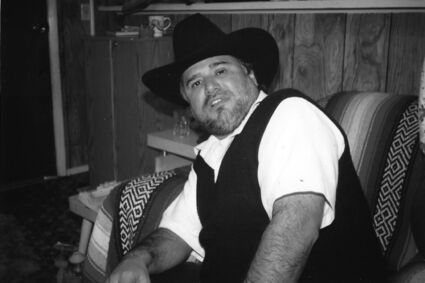 Ramon graduated from Widefield High School in 1974. After graduating, he worked as a barber at the family business, Main Barber Shop, in Security, Colorado. Ramon remained at the barbershop for his entire working career.

Ramon enjoyed time that he spent with his brothers, sisters and nephews/nieces. Ramon also enjoyed going to Las Vegas to see the annual Jerry Lewis Muscular Dystrophy Labor Day Telethon and eating out.

The family would like to express their thanks to the staff at Cheyenne Mountain Center for the outstanding compassion and care of Ramon while he was a resident of their facility.