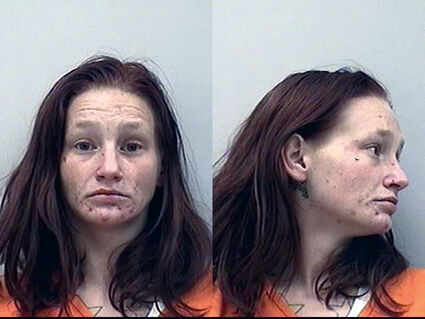 Two people were arrested for allegedly breaking into about 30 vehicles at the Mesa Ridge Apartments last Friday.

The suspects were identified as 26-year-old Jessica Grider and 27-year-old Justin Cook. 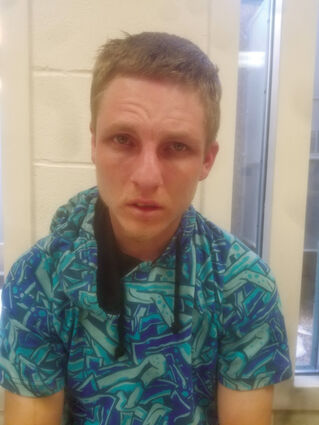 FPD officers were able to locate a residence in the 500 block of Quebec Street in Widefield associated with both suspects, and they recovered more property belonging to residents of the Mesa Ridge Apartments and stolen firearms.

Both suspects were booked into county jails. Grider had outstanding felony warrants, and Cook is being held on a parole violation. Charges are pending upon completion of the investigation.

If you believe you are a victim and/or have information regarding this incident, please call Lt. Matt Racine at (719) 382-4244.

To remain anonymous, contact Crime Stoppers Tip Line at (719) 634-STOP (7867) or http://www.crimestop.net. If your information leads to a felony arrest, you could be eligible for a cash reward.