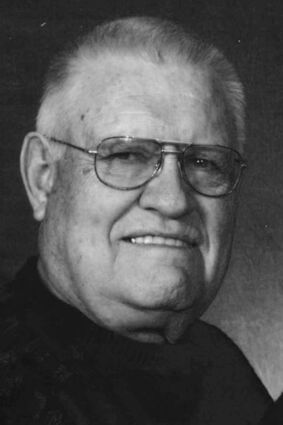 David took his final journey just three weeks short of his 90th birthday, as he died on January 30, 2021. He was born on February 19, 1931, in Cripple Creek, Colorado, to Roy Curtis Higens and Lucille Margret (Ross). David was the third child born to the family. He is preceded in death by his brother, Harold (and Mary Jane) Mitchell, James (and Fern) Mitchell, and his sister Audrey (Thom) Wheeler. He is survived by his wife, Peggy McGee, a daughter Kathleen Ivy (John) of Fort Collins, Colo., and three sons, Kenneth Wiess (Sheila) of Anchorage, Alaska, Michael Higens of Cascade, Colo., and Jim Higens of Fountain, Colo., plus many grandchildren and great-grandchildren.

As a young man, David joined the U.S. Marines and served during in the Korean War. After basic training he was selected for Sea School and then assigned to the USS Iowa. He had several positions aboard the ship, from security to shore fire control. He was able to see a lot of Japan and Hawaii while on liberty.

After leaving the service, he lived in California for a few years before returning to Colorado where he spent the rest of his life. He loved the mountains and spent as much time as possible camping, hunting and fishing. During his lifetime David had many interesting adventures and enjoyed talking about them to anyone who had time to have a cup of coffee.

There will be a service at Pikes Peak National Cemetery on March 25, 2021, at 2 p.m. followed by a reception at the First United Methodist Church at 1003 N. Santa Fe Ave., Fountain, Colo.