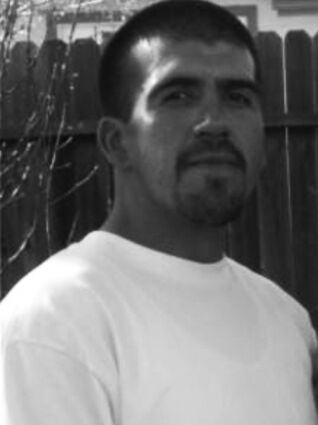 Raymond was a proud father, grandfather, brother and friend to many. Raymond was a roofer by trade, but his proudest accomplishments were his sons. Every time he saw them his eyes would light up. He loved watching them grow up. He loved to watch football with his sons and was especially fond of the Denver Broncos.

Raymond also loved fitness and would run circles around his sons on the basketball court. There was never anything that could stop Raymond. If he wanted something, he would always work until he got it. He always lived to the fullest. Raymond will be truly missed by the numerous amount of friends and family and by those who loved him most. He often said, "What you're barely learning now, I've already forgotten." He had an amazing sense of humor; it's one of the things we will miss most.