By Kimberly Lopes
US Army Corps of Engineers, Omaha District 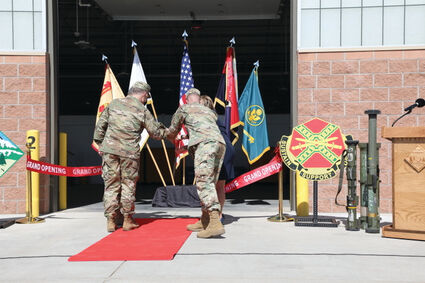 Groundbreaking for the project took place in September 2018 and finished in November 2020. The 4th Sustainment Brigade began using the facilities in August 2020. This project was an expansion of the existin...