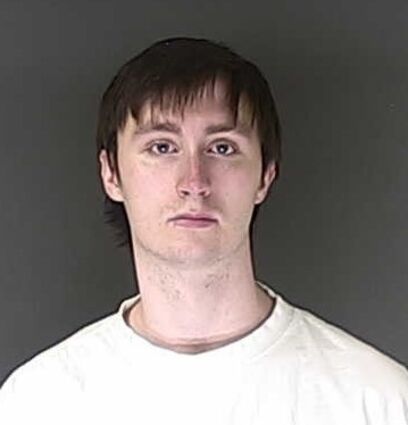 In January, the El Paso County Sheriff's Office initiated a criminal investigation into numerous reports of illegal activity associated to house parties in the Colorado Springs area. During the on-going investigation, the suspect, 21-year-old Caleb Anderson was found with multiple images and videos of child pornography.

On April 6, Anderson was arrested and booked into the El Paso County Jail on Sexual Exploitation of a Child and Identity Theft.

In this case, Anderson met some of his victims by selling items and communicating with them via Snapchat. EPSO is actively seeking additional information involving criminal information, including potential unreported incidences involving the suspect.