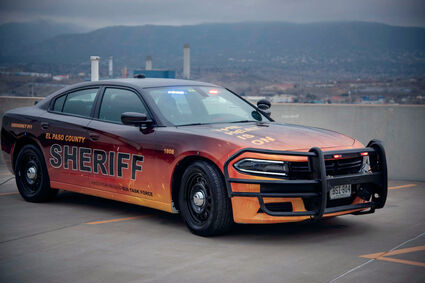 EPSO reports that DUI fatalities climbed during the pandemic. On average, more than one-third of crash fatalities are related to impaired drivers.

This vehicle is designed to serve as a visual reminder of efforts during real-time enforcement, as well as providing a presence at community events.