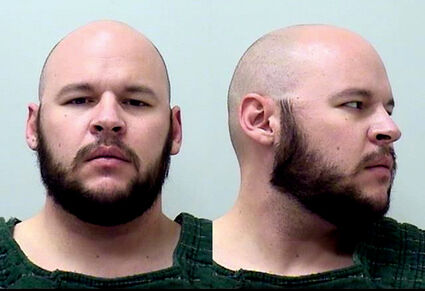 A 32-year-old man was arrested last Wednesday for allegedly sexually assaulting a 15-year-old – the second such arrest that week.

FPD began an investigation into a report of sexual assault of the 15-year-old on April 8.  During the investigation, it was determined the victim and the suspect met through a social media app called MeetUp. Lambert was charged with sexual assault, unlawful sexual contact and contributing to the delinquency of a minor.

"We want to remind you of the dangers of childr...