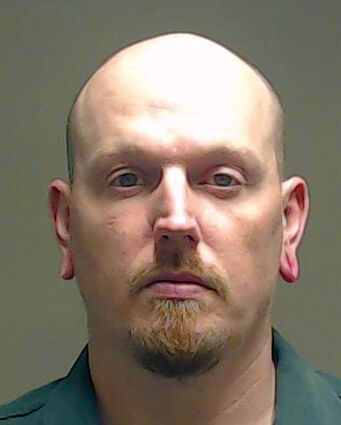 Joseph Hunnicutt, aka Joseph Sulivan, aka Justin Bailey, has been arrested for the murder of his common law wife, Alison Cantrell.

Authorities have arrested the common law husband of the woman whose body was found near Old Pueblo Road in mid-March.

Joseph Hunnicutt – known to Cantrell's family and friends as Joey Sullivan – was arrested in Texas, which is where relatives of victim Alison Cantrell said he was trying to move with the couple's 7-year-old daughter.

"Information revealed during this investigation led detectives to track and find the suspect in Grayson County, Texas," an El Paso County Sheriff's Office spokesperson said. "The suspect has been identified as Joseph Hunnicutt [age 40]. Hunnicutt is also kno...