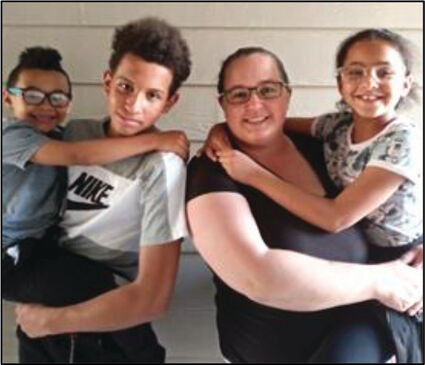 Pikes Peak Habitat for Humanity (PPHFH) commemorated U.S. Armed Forces Day, which was May 15, by highlighting some of projects the group is doing specifically for veterans through its Veterans Build program throughout El Paso County.

"We are dedicated to serving U.S. veterans, military service members and their families in El Paso County," a PPHFH representative said.

The Veterans Build program operates on the principle that "the last thing a veteran should have to worry about is fighting for their own home."

Monya served in the Army and National Guard for five years, stationed at Fort Cars...