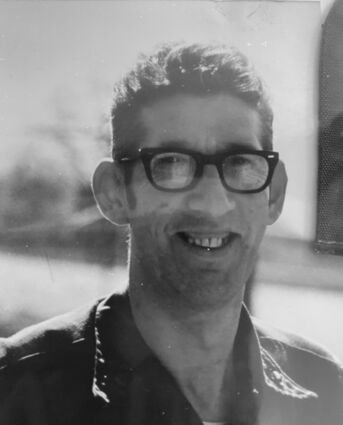 Cornelis (Dutch) vanTuil passed away Sunday, May 16th. He was born in Arnhem, Holland. He became a U.S. citizen December of 1963. He served in the Army proudly for 22 years. He met his wife, Marjorie vanTuil, a couple of weeks into joining the military. They married six weeks later, January 24, 1964. They were married for 58 years.

Cornelis was best known as Opa (Dutch for grandpa). He is survived by 22 grandkids and six great-grandchildren. One grandchild preceded him in death.