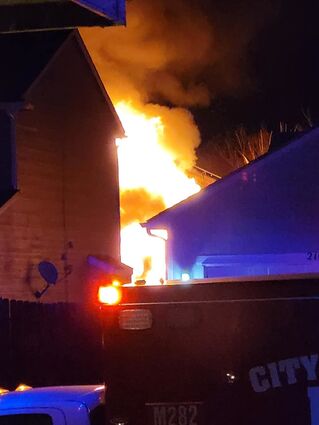 Neighbor Michael Rafferty said his daughter woke him around 11:30, and they could see the flames from their house. It appeared to have been in progress for a little while when he first saw it, but local first responders worked swiftly to extinguish it. However, the damage still appeared significant. Rafferty said the scene was "shocking."

He is working with The Salvation Army Fountain Valley Corps to assist if anyone needs resources. He said as far as he knows, residents made it out.

Elizabeth Eagle lives a few blocks away said it was "very scary" to witness. 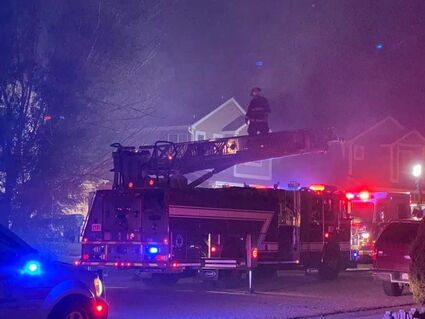 Neighbors say they are thankful for the first responders who worked quickly to put out the flames.