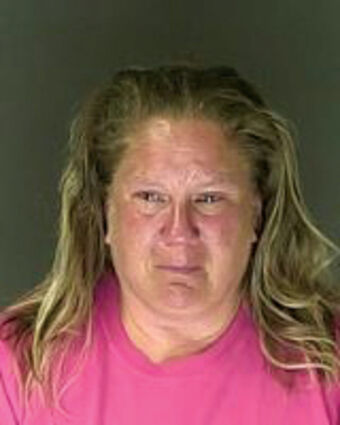 A local daycare operator has been arrested in connection with the death of a baby in her care.

On Feb. 5, the El Paso County Sheriff's Office Dispatch Center received a call regarding an unresponsive infant at an address in the 500 block of Widefield Drive. Operating at this address was an in-home daycare for numerous children ranging in ages from 18 months to 7 years old. The facility was operated by Dana McNair, age 53.

Lifesaving efforts were performed on scene by medical personnel on the infant, who was subsequently transported to a local hospital. The infant later died. An investigatio...