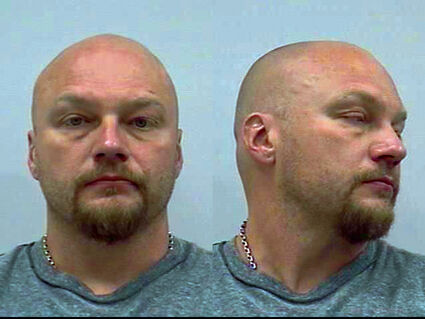 Steven Hober, 41, is wanted in connection with a June 16 shooting. Police say he may be armed and dangerous.

The suspect in a June 16 shooting has been identified as 41-year-old Steven Hober. He is considered armed and dangerous and has made threats towards law enforcement, a Fountain Police Department spokesperson said.

This is the incident where police responded to a report of a gunshot victim at the Love's Country Store around 3 a.m. on June 16.

Upon arrival, officers located a male with an apparent gunshot wound. The victim was transported to a local hospital. At the time, the victim was "not forthcoming" w...