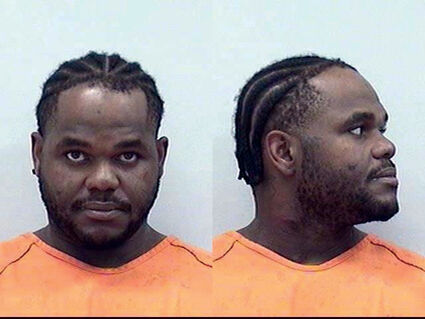 Detectives attempted to conduct a traffic stop, and a short pursuit ensued as Williams began fleeing into the Cross Creek neighborhood. Detectives used a Tactical Vehicle Intervention (T.V.I.) at the dead-end of Cro...