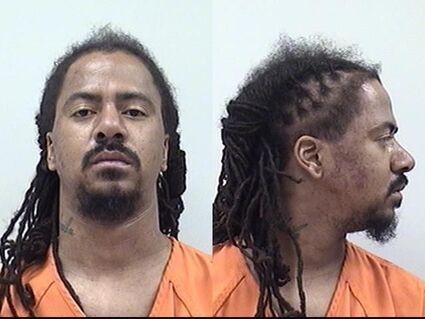 At approximately 7:30 p.m., officers were dispatched to the Fountain Ridge Apartments, located in 400 block of Comanche Village Drive, in reference to a disturbance where shots were fired. Upon arrival, officers detained two parties who were later found to be the individuals who were in possession of several guns and fired at least one shot during the disturbance. 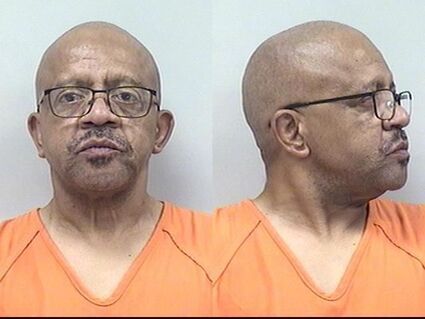 A search warrant was executed on an apartment in the area. Two handguns and one sawed-off style shotgun were located, along with numerous rounds of ammunition. The two suspects have been identified as 59-year-old Kenneth Coleman and his son, 30-year-old Aaron Adams.

"Officers did not find any damage from the shots fired and, thankfully, no individuals were injured," a police news release stated. "Both adult males were later booked in CJC on numerous charges including: felony menacing, multiple charges of possession of a weapon by a previous offender, reckless endangerment, possession of a dangerous weapon and prohibited use of weapon."