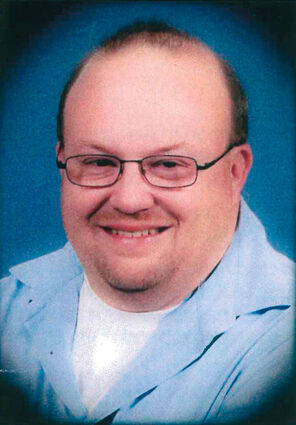 Following high school (FFCHS), Russ served in the Navy for five years on the USS Nimitz. After discharge from the military, Russ began his career as a software engineer at multiple companies, most recently at Dover Fueling Solutions.

He married the love of his life, Gloria Brideau, in Lakewood, Colorado, in 2014. They made the move to Hutto, Texas. Together they enjoyed traveling to Canada and Florida, exploring new restaurants, and going to movies.

Russ was a gentle, kind soul who loved his family and friends deeply. His quiet dignity, sweet smile and the twinkle in his eye will be long remembered and greatly missed.