Fountain man arrested for sexual assault on a child 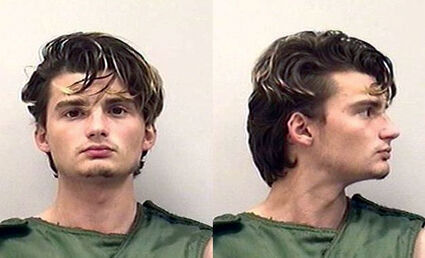 A 23-year-old man was arrested at his home on Southmoor Drive recently after police say he allegedly posed as a teenager and assaulted a 14-year-old he met online.

In mid-July, investigators with the Colorado Springs Internet Crimes Against Children Unit (ICAC) received a report that Christian Michael Banks was posing as a 17-year-old online and communicating with children. In one instance, investigators learned that Banks allegedly met a 14-year-old female victim online and later sexually assaulted her when they met in person.

With assistance from the Fountain Police Department, investiga...