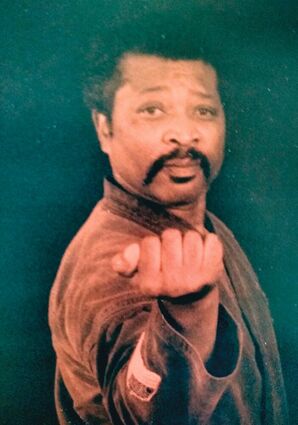 George Allen Funny AKA “Tiger George,” as he was known locally for many years, passed away July 24, 2021. He was the son of David and Rosa Funnye, brother to David Funnye Jr., Jannie Funnye Luck, Charlina Funnye, Doritha Funnye Champbell, Pauleen Funnye, Paul Funnye, and Joseph Funnye. 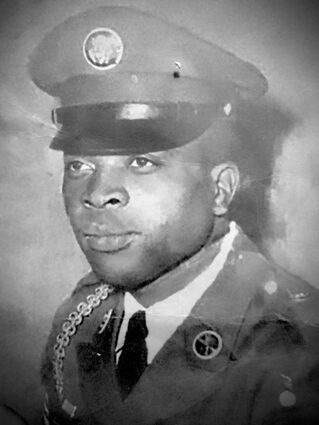 George was a retired Army Veteran of 24 years, and a Grandmaster of Martial Arts.

George moved to Security, CO in the late 1950s and was a part of the community ever since. Mr. Funny owned Tiger George’s Tae Kwon Do, established back in the 1960s. Mr. Funny was also the Captain of the Corner Pocket Pool League for over 25 years. He is survived by his wife Elvira and four children, Anthony, Christopher, Brenda and James. George Allen Funny will be dearly missed but his legacy will continue on.