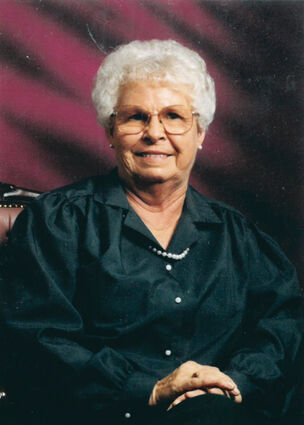 She was married on June 27, 1950, to Larry K. Schaible, who is deceased. She was preceded in death by a son, Kenneth W. Schaible, and her sister, Janice (Oe) Johnson.

She was a member of the Catholic Daughters of America Court #1796 and the Knights of Columbus Ladies Auxiliary and K of C breakfast club. She loved playing Bingo and worked Bingo concessions. She assisted with funeral dinners and volunteered at the Senior Center.

Memorial contributions may be made to the St. Dominic's Church Funeral dinner committee.