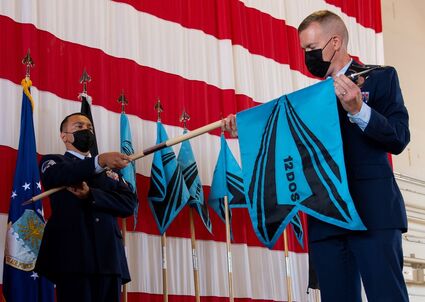 Delta 12 is part of the newest U.S. Space Force field command, Space Training and Readiness Command, and was activated Aug. 23 at Peterson SFB.