In Loving Memory of Tina A. Jenks 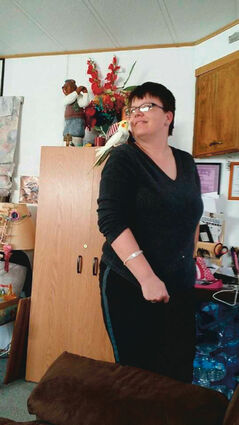 Tina A. Jenks passed away on August 26, 2021, after a brief battle with cancer; her loving husband and other family members were at her side.

Tina was born in New Hampshire on April 21, 1971, and was a resident of Colorado Springs for 45 years. Upon graduating from Mitchell High School, Tina enlisted in the U.S. Navy and served for four years.

Tina was employed at school districts 11 and 3 for a total of 19 years, and most recently at Mount Saint Francis as a caretaker.

In 1991, Tina met and married Charles Jenks. Together they had a full and happy life for 30 years that included traveling, numerous motorcycle trips, jet skiing, gardening, long walks, exploring Colorado, and more.

Tina was an avid archer, competing in many tournaments and participating on several teams as a skilled shooter.

Tina and Charley were very fond of their dogs, Jassie and Tilley, and got great pleasure from the cockatiels Tina raised from hatchlings.

Among her many accomplishments are Tina's degree in Arts, and her certificate in Medical Billing and Coding. 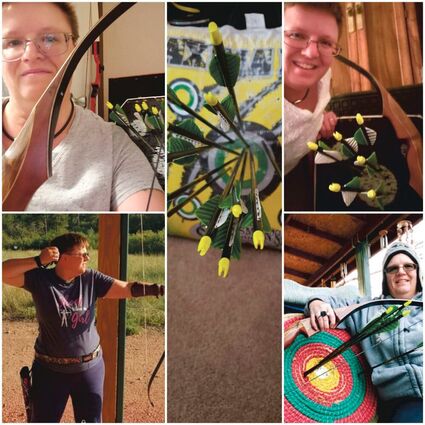 St. Dominic Catholic Church was Tina and Charley's church home until her passing; however, they were former members of Saint Mary's, where Tina was a choir member - a wonderful opportunity for Tina to express herself through singing, which she loved. Tina was also a member of The Catholic Daughters Of The Americas, and The VFW Ladies Aux. 3917.

Tina is survived by her loving husband, Charles, her brother, Rob Jacks, and numerous family members including grandchildren and great-grandchildren.

Tina loved her family and was loved by each one; she will be, and has been, missed.

A rosary was held on September 10 at St. Dominic Catholic Church in Security, Colorado. A reception followed the service.