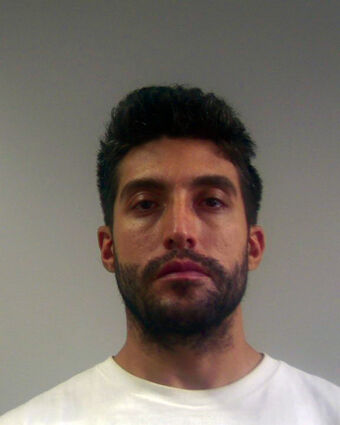 Authorities have arrested a man on suspicion of sexual assault after he allegedly lured juveniles on the internet. Officials say they are looking for possible additional victims.

In August the El Paso County Sheriff's Office Special Victims Unit (SVU) began an investigation on a sexual assault case. The suspect in this case has been identified as 31-year-old Roger Brandon Abeyta.