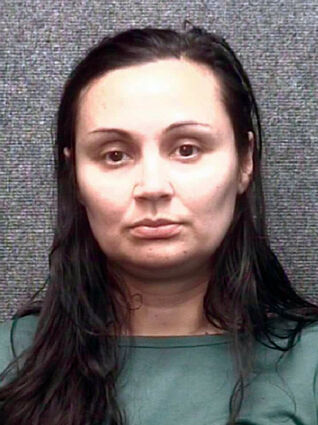 About 20 months after 11-year-old Gannon Stauch was allegedly murdered in his Lorson Ranch home, a judge ruled that his accused killer will stand trial.

Judge Gregory Werner announced last week that he had found sufficient evidence and "presumption great" in the case against Letecia Stauch during preliminary hearings held earlier this month.

Letecia Stauch, Gannon's stepmother, is being held in jail without bond. Her next court appearance is Nov. 4, where she will need to enter a plea.

Prosecutors say she killed Gannon on Jan. 27, eventually taking his body to Florida where it was discover...