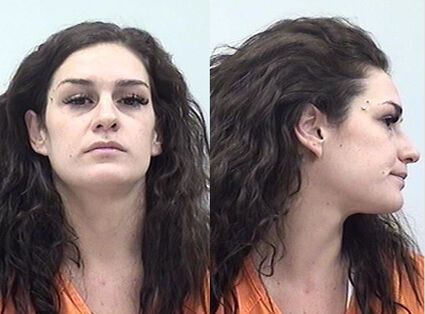 Shirley King, aka Akira Summers, 30, was arrested on four counts of pimping.