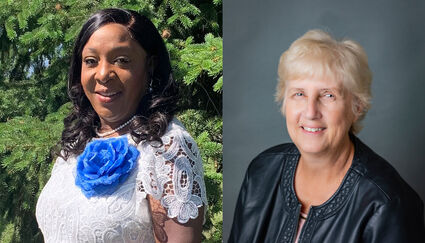 Detra Duncan is in her first term on the council, as she was first elected in 2019 to an at-large position.

Sharon Thompson has multiple terms on the council under her belt.

Both women are active in a variety of community organizations.

Dr. Detra Duncan has lived in the city of Fountain for over two decades. Dr. Duncan's demonstrated track record of service and leadership within the community helped her to become the first African American woman ever ele...