Want to Stay The Night? 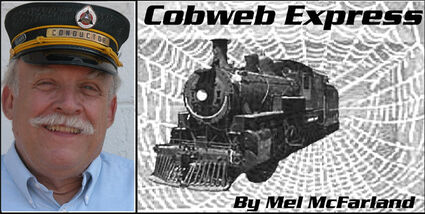 Over the years I have often been asked about the hotel on the top of Pike's Peak. I know they tried it, and understand the attraction, but when did they do it? The Army had men living on the summit starting in 1873. They were up there a year at a time. After the Army left the railroad had a crew that lived up there through the summer. When the road was improved and a second summit house was built, they had a crew at the top all summer too.

The summit can be a challenge even when you are up there for only an hour. Requests about spending the night started from the early trains, but there wa...