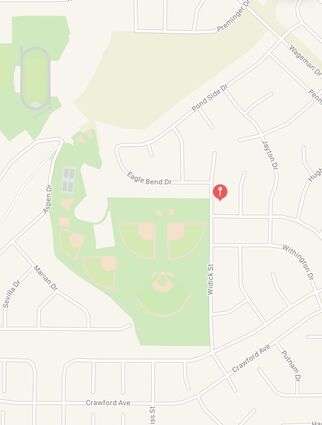 The El Paso County Sheriff's Office is investigating a shooting that nearly struck the occupant of a home on Widick Street, adjacent to the Widefield Parks and Recreation complex, on the evening of Sunday, Nov. 7.

EPSO reports that someone called 911 around 7 p.m. Sunday to report gun shots in this residential area. Deputies discovered a home had been struck at least six times by gunfire.

"One of these rounds punctured the home's exterior and came very close to striking an occupant," an EPSO news release said. "Thankfully no one was injured."

Shell casings were collected from the scene. Several home video surveillance cameras in the area captured multiple suspects who fled on foot.

EPSO continues to investigate this incident, and suspects have not yet been identified. Anyone with tips should call the EPSO Patrol Tip Line at (719) 520-7777.