Man arrested within hours of sentencing for prior felonies 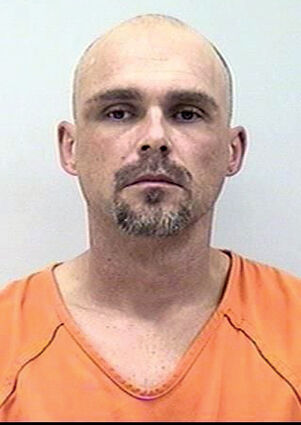 A man who had just been sentenced on felony charges in the morning was arrested that same evening after police discovered meth and several thousand dollars in his vehicle.

On Nov. 15 around 9:30 p.m., detectives with the Fountain Police Department's DICE Team (Directed Investigations and Community Engagement) contacted a vehicle in the 1100 block of South Santa Fe Avenue in reference to careless driving.

The driver, 40-year-old David Miller, was contacted and suspected narcotics were visible in the vehicle, police said. The drugs appeared to be about 2 ounces of methamphetamine; police also...