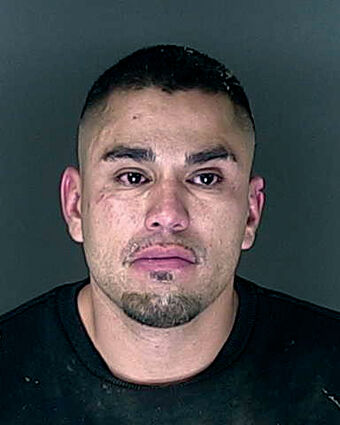 A man was arrested following the stabbing of a woman and an ensuing standoff with deputies in Widefield early Sunday.

El Paso County Sheriff's Office said that just after 3:30 a.m., a woman called 911 from the area of King Elementary School on Defoe Avenue, saying she had been stabbed. Due to proximity, officers of the Fountain Police Department arrived on scene first. They discovered an adult female with serious stab wounds. They rendered immediate first aid and she was transported to a local hospital for treatment.