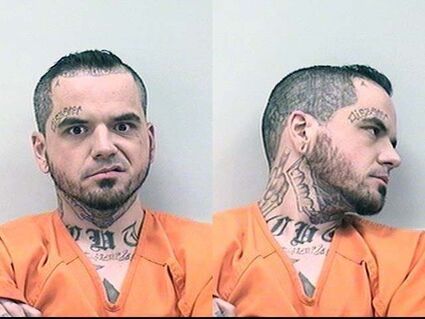 Police found and arrested a wanted man with an extensive record at a Fountain motel Friday morning.

On Dec. 10, at approximately 10 a.m., detectives with the Fountain Police Department were following up on a lead of a possible parole absconder, 31-year-old Reggie Chaisson. Detectives were able to confirm Chaisson's location at the Super 8 Motel, located at 6120 Champlin Drive. Detectives were able to get him to exit the room, and he was taken into custody without incident. He was later booked into the El Paso County Criminal Justice Center.