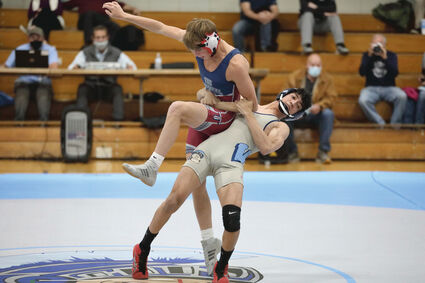 Widefield's Corben Garcia fought The Classical Academy's Caleb Shirin in the 170-pound class, coming out on top with a pin.

They finished the week 5-2 overall and fifth in league.

The Grizzlies won 77-52 when they hosted Palmer Ridge High School on Thursday in a non-league game.

They finished the week 2-6 overall and fifth in league.