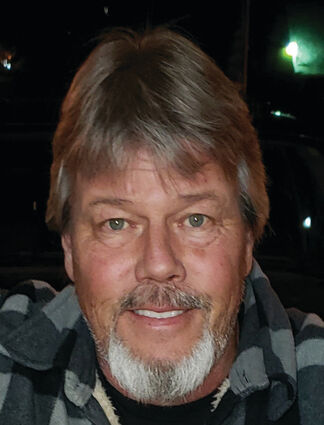 Our world changed on the 8th of December, 2021, with the passing of Steven Paul Beard.

Steven was born September 16, 1962, in El Paso, Texas, as the fourth child of Charles T. and Carol A. (Uptmore) Beard. He settled in Colorado Springs in the mid-1960s, where he attended primary and secondary schools, graduating in 1980 from Widefield High School.

He married his best friend, Judy (Schaible) Beard, on May 15, 1982. They had two children, Chris Beard and Janelle Beard.

He is also survived by five fantastic grandchildren, Patience, Ella, Jaxon, Ryan Renee and Barrett, all of Colorado Springs.

A ceremony of life will be held from noon to 3 p.m. Saturday, January 15, at Security Service Field Banquet Room.