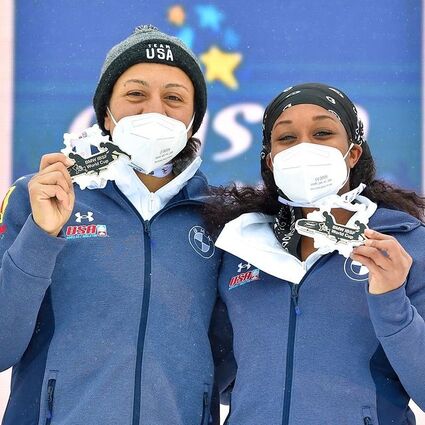 Together they finished two runs with a best time of one minute, 41.88 seconds, a mere .22 of a second faster than British duo Mica McNeill and Adele Nicoll and .24 of a second before the Canadian team of Christine de Bruin and Kristen Bujnowski.

"Since the day I took up Bobsled and made my first World Cup Team, my...