Fountain PD, K-9, round up criminals 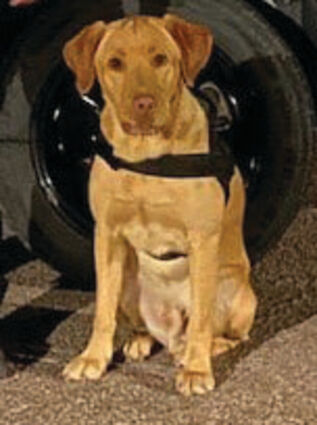 K-9 Officer Moody has been with the Fountain Police Department since 2020. Moody is named after former City Marshal John 'Jack' Lindamood, who was shot and killed when he interrupted a burglary in progress at the First National Bank of Fountain in 1921.

Fountain Police had a busy weekend that resulted in a few arrests of note, including one incident in which a K-9 officer was instrumental in detecting meth in a suspect's vehicle.

On Friday, Jan. 21, at approximately 9:30 p.m., FPD officers performed a traffic stop in the area of Southmoor Drive and Lovitt Lane, for a moving violation. While officers were on the traffic stop, they requested the assistance of K-9 Moody.