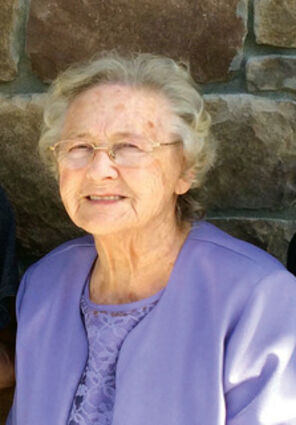 Fay Arlene Beck, 90, of Widefield, Colorado, departed this life on Monday, January 31, 2022, after a losing battle with Parkinson's disease. Fay was born on Nov. 12, 1931 in Carlisle, Pennsylvania, and grew up in Newville, Pennsylvania.  She was married to Edwin and was a loyal wife for over 60 years and an extraordinary mother and grandmother. She enjoyed gardening, word puzzles and putting together puzzles. Fay will be dearly missed and always remembered.