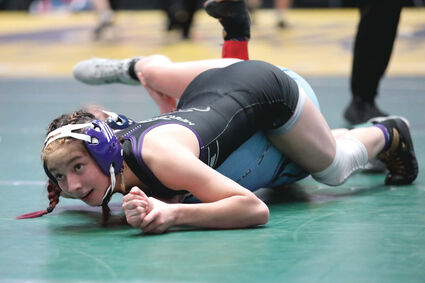 Widefield, Mesa Ridge and Fountain-Fort Carson high schools were well represented at the Colorado State Wrestling Tournament last week. WHS sent 2 qualifiers, MR sent 8 and FFC sent 3 to the boys tournament. The following made it to the podium from MR. The other schools didn't have any finalists on the podium. 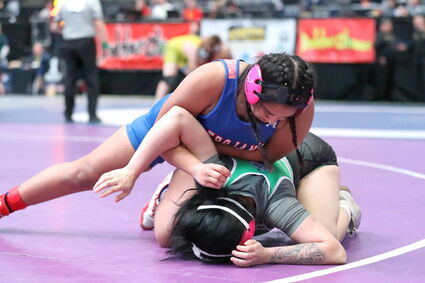 This was the first year for girls wrestling to be represented at Denver's Ball Arena in the state tournament. FFC had 2 qualifiers and MR had 3. Bella Cross from MR was the only female wrestler to make it to the podium in 4th place for the 111 weight class.

Local resident Stan Nelson was inducted to the National Wrestling Hall of Fame Saturday during the state wrestling tournament in Denver. Stan was given the Lifetime Service to Wrestling award. He was a wrestling coach at Widefield High School from 1968 to 1980 and went on to support the Olympic Training Center with Greco and Freestyle wrestlers and served as a referee until 1989.